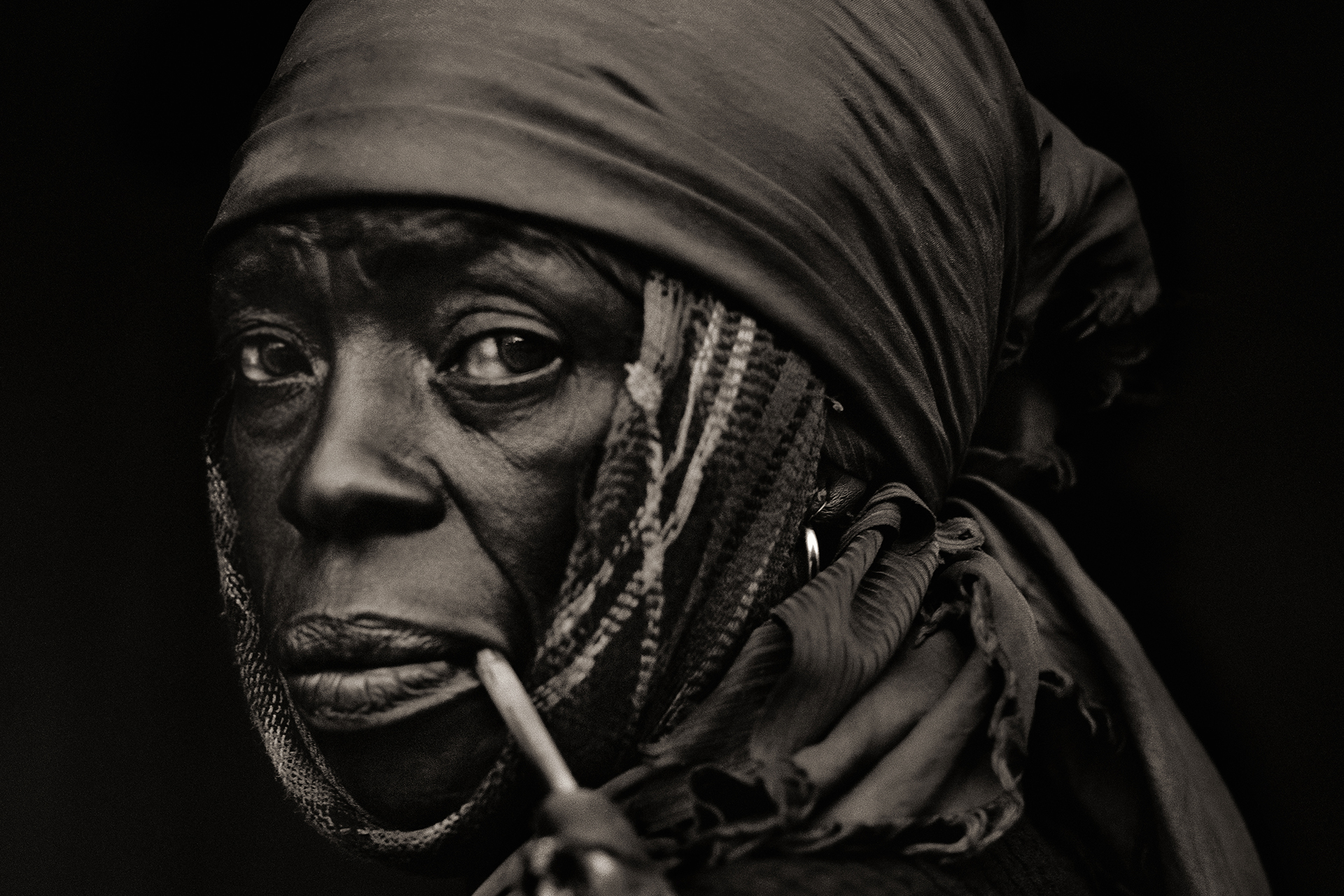 Honoring the Indigenous Peoples Around the World

Growing up Jewish, photographer Dana Gluckstein would gather around the table during Passover, as Holocaust survivors shared their journeys to freedom after living through hell on earth. At night, her great grandmother Bubbie Goldie taught her evening prayers, keeping alive a tradition that many empires sought to destroy.

In time a profound connection was formed, not only to her own culture but also to those around the globe. Inspired by the Torah edict, “Justice, justice, pursue,” Gluckstein armed herself with a 1981 Hasselblad camera and for 30 years set off for distant lands to make portraits of people from indigenous communities fighting for survival in a war waged against them by government, corporate, and religious organizations.

“Indigenous Peoples throughout the world have something profound and important to teach those of us who live in the so-called modern world,” writes Nobel Laureate, Archbishop Desmond Tutu in the foreword to Gluckstein’s new book, DIGNITY: In Honor of the Rights of Indigenous Peoples, a powerful collection of black and white portraits made over the past three decades in the Americas, Africa, Asia, and across the Pacific Islands — of people from ancient cultures.

“[Indigenous Peoples] teach us that the first law of our being is that we are set in a delicate network of interdependence with our fellow human beings and with the rest of creation,” Archbishop Desmond Tutu continues. “In Africa recognition of our interdependence is called ubuntu. It is the essence of being human. It speaks of the fact that my humanity is caught up and is inextricably bound up in yours. I am human because I belong to the whole, to the community, to the tribe, to the nation, to the earth.”

Ubuntu is ultimately about survival — not just of the group, but also of the species as we face an uncertain future. All too often, it is crisis that unites humans — who are facing the greatest one yet in the form of climate change, spurned on by First World governments and corporate interests. Indigenous Peoples, who have not only survived but thrived for tens of thousands of years, act as the true stewards of the earth. But many have been targeted and killed for defending their land, their culture, and their heritage.

Amnesty International originally partnered with Dana Gluckstein to DIGNITY to create a human face for the United Nations Declaration on the Rights of Indigenous People in an effort to secure support from the Obama administration in 2010. The quest for recognition first began in August 1977 when 146 delegates from indigenous nations and communities traveled to the United Nations in Geneva, seeking to create a new global policy, a “Doctrine of Recovery” — the first step in justice after half a millennia of genocide, oppression, and exploitation.

“Ultimately, however, national self-interest prevailed. We realized that the political forces that had stymied us in our homelands were also hampering us in the international arena,” writes Oren R. Lyons, Faithkeeper of the Turtle Clan, Ondondaga Nation in the introduction to the book. But the Peoples would ultimately prevail — securing the recognition of 370 million indigenous individuals around the globe in 2007.

“The [General] Assembly’s decisive action struck down, or at the very least, delivered a hard blow to the racist doctrine that had imprisoned all humanity—the gatekeepers as well as their indigenous victims—since 1492,” Lyons continues. Tellingly, in 2007, 34 states did not participate, 12 abstained, and 4 states votes against the Declaration: Australia, Canada, New Zealand and the United States — all of which were created as colonial enterprises.

Gluckstein’s photographs became a pivotal tool in securing U.S. support. She is now using the book and traveling exhibition to spur action in support of Native American and Alaskan women as mandated by the U.S. Tribal Law and Order Act ­ Sexual Assault Protocols and the UN Declaration.

Since its invention in the mid-nineteenth century, photography has been used as a tool of colonization, used to uphold deadly myths about the “white man’s burden.” Far too often, photographs were made under conditions of duress and without consent, created to propagate the oppression of Indigenous Peoples.

Gluckstein’s portraits are collaborations that uplift and celebrate leaders the Peoples from the Navajo to the Herero. All too often, we hear stories of destruction, degradation, and death — but never the stories of love, joy, and success. With DIGNITY, Gluckstein offers a look at the magnificent and the everyday beauty of Indigenous life around the world today.

“The Indigenous Peoples of the world have a gift to give that the world needs desperately, this reminder that we are made for harmony, for interdependence. If we are ever truly to prosper, it will be only together,” Archbishop Desmond Tutu writes. “We owe a very great debt of gratitude to those who remember the old ways to live and honor the earth.”

DIGNITY: In Honor of the Rights of Indigenous Peoples is published by powerHouse Books, $45.

Read More: Marion Gronier: “What I try to capture is a particular light in their eyes”