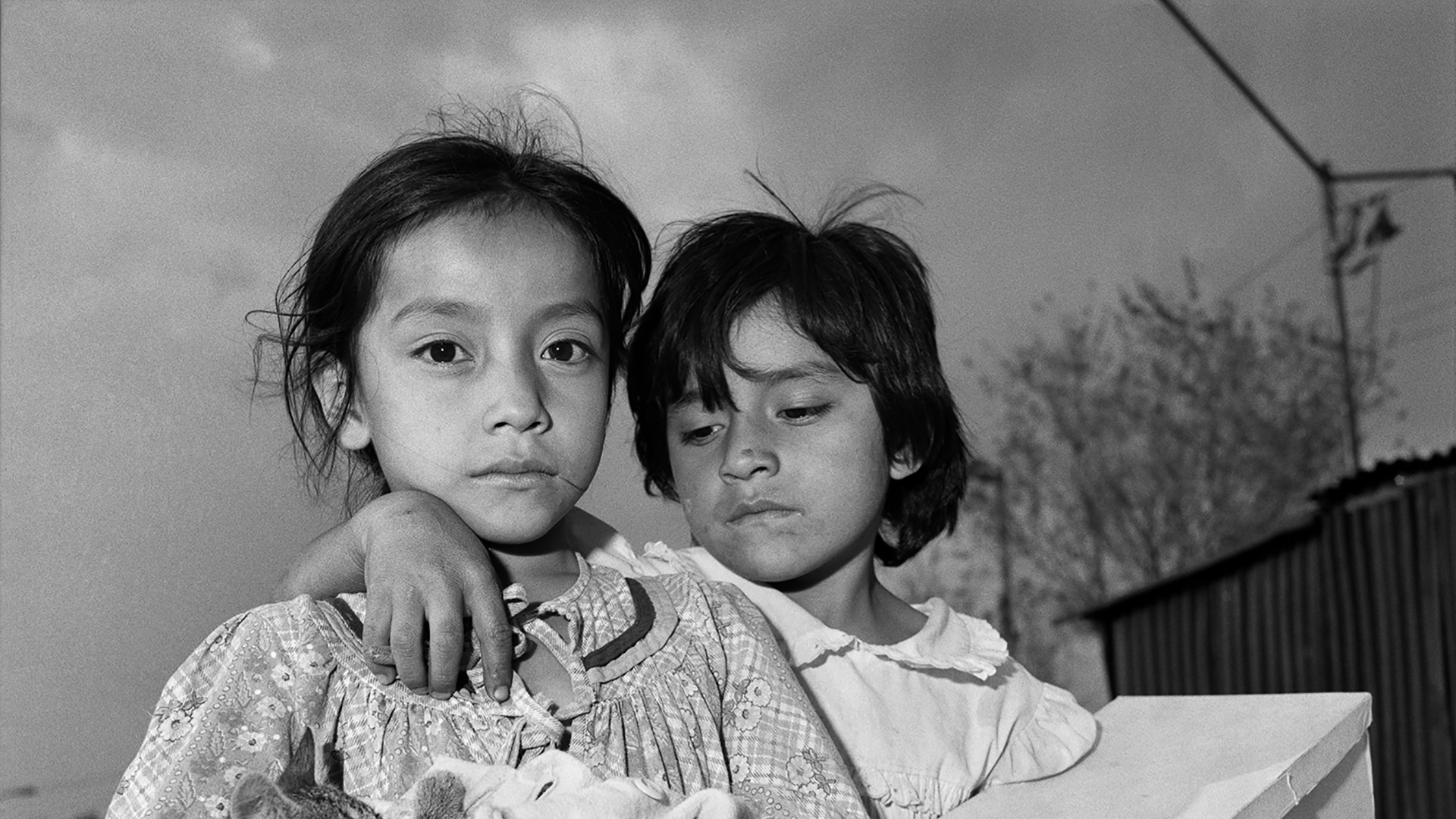 Rosalind Fox Solomon’s Poignant Images of the Horrors of History

In The Forgotten, Rosalind Fox Solomon bears witness to the human cost of war, conflict, and trauma.

In a time when communication moves at record speed, we are increasingly inundated by the 24/7 media cycle of death, destruction, degradation, and despair — stories of immense terror, brutality, and injustice too massive to process, one after another without respite or relief. But what of the people whose lives have been destroyed — those whose sense of safety has been replaced by harrowing agony, only to be cast aside for the next news story?

They are The Forgotten, the subject of a new book by American photographer Rosalind Fox Solomon. Captured between 1976–2019, these poignant black and white images reveal the effects of war, conflict, and trauma not only on the body but also on the soul — on the visible and invisible imprint of existence in its most essential state.

In Vietnam, Solomon photographed the genetic effects of Agent Orange on the generation born after the war. In Cambodia, she photographed teen girls who have each lost a leg to landmines. In South Africa, under Apartheid, a Black domestic worker kneels on the floor behind an Afrikaaner and her child, who smile happily for the camera. In Los Angeles, a child who survived Hiroshima stands before Solomon 41 years later.

“People have forgotten or set aside their memories of these things,” Solomon says. “The book made it possible to bring these horrible historic events to the forefront and remind people of them because we go around pretty oblivious — and maybe we have to. It’s really hard to keep these horrors in your consciousness.”

Rosalind Fox Solomon came to photography later in life through pure serendipity. In 1967, while living in Chattanooga, Tennesse with her husband and two children, Solomon, then 38, volunteered to become a Southern representative for the Experiment in International Living, an exchange organization. “I was asked to place 10 groups of Japanese young people in Southern community homes,” she recalls.

“To introduce me to Japanese culture, the organization arranged for me to live two weeks with a family near Tokyo. I had a point-and-shoot camera with me in Japan and began using it to talk to myself about what I saw. That was how I stumbled into photography. Not long after that, I became obsessed with taking photographs.”

In 1971, Solomon began meeting with Lisette Model, her only photography teacher, a few times a year in New York City to present her work. “She told me, ‘You have been a wife and a mother. You have done civic work. Now, photography has to be the most important thing that you do. Your vision is unique. Whatever you photograph, you have many subjects, but one vision,’” Solomon remembers.

Thinking ahead, Solomon asked Model what she was to do with the pictures she captured, to which Model sagely advised: “You will sell your photographs to collectors and museums. Never be commercial.”

Now 91, Rosalind Fox Solomon followed Lisette Model’s advice, dedicating the past five decades to the creation of raw photos that subtly confront and challenge the way we see and think by delving beneath the surface of human existence, to explore the profound, complex, and often unnerving struggles for survival. While traveling the world, Solomon photographed people persevering against the odds, bearing witness to the impact of war, conflict, and trauma. But she never published them — until now.

“As I edited for my fourth book with MACK, the idea for The Forgotten came to me,” says Solomon. “The edit was made over a period of a year. Only after many months did I decide to include the most disturbing photographs. Before editing and sequencing The Forgotten, I never considered the photographs as part of a project. There were immensely disturbing historic events during my lifetime. If I came across individuals who had suffered through them, I photographed them.”

“When I photograph, I wish to be invisible,” says Rosalind Fox Solomon. “I rarely speak. I prefer silent interaction. People are more likely to reveal themselves without conversation. I use my intuition to assess context and character. My vision is informed by my external and interior life. I have no preconceptions about the photographs I will take. In all cases, my mind and feelings are involved. I’m not thinking, ‘How will I make this person look?’ I am thinking, ‘Who is this person? Kind? Content? Angry?’”

Solomon’s sensitivity to her subjects adds another layer to her work, one that rarely makes the front pages of newspapers and magazines. Resisting the media’s tendency to reduce people to archetypes and tropes, Solomon refuses to reduce, marginalize, or erase the suffering of the innocent.

Solomon mentions America’s use of the atomic bomb during World War II and Agent Orange in the Vietnam War — weapons that not only killed thousands but harmed generations waiting to be born. “It’s very difficult to talk about these things,” she says. Indeed, facing trauma is no easy task, whether it’s your own or someone else’s. Simply bearing witness can be painful, causing people to shut down or act out. But with her photographs, Solomon simply asks us to not look away but instead to be present with the discomfort we feel when engaging with trauma, survival, and healing. To acknowledge and remember is only the beginning.

The Forgotten, Rosalind Fox Solomon, is published by MACK,160 pages, £30. An exhibition was on display at Foley Gallery in New York from October 28 to December 5, 2021.