They are the successors of Wright Morris, Walker Evans, Jakob Tuggener… Their images continue to enrich the world history of photography and our own impatient eyes. Blind shares the memories of some magical encounters with these virtuosos of the camera, soloists in black & white or in color, artists faithful to gelatin silver photography or bewitched by digital technologies. Today: Robert Frank, on the side of intuition.

Robert Frank’s magnum opus, The Americans, chronicled the photographer’s journey across the United States between 1955 and 1957 as he sought to capture America in 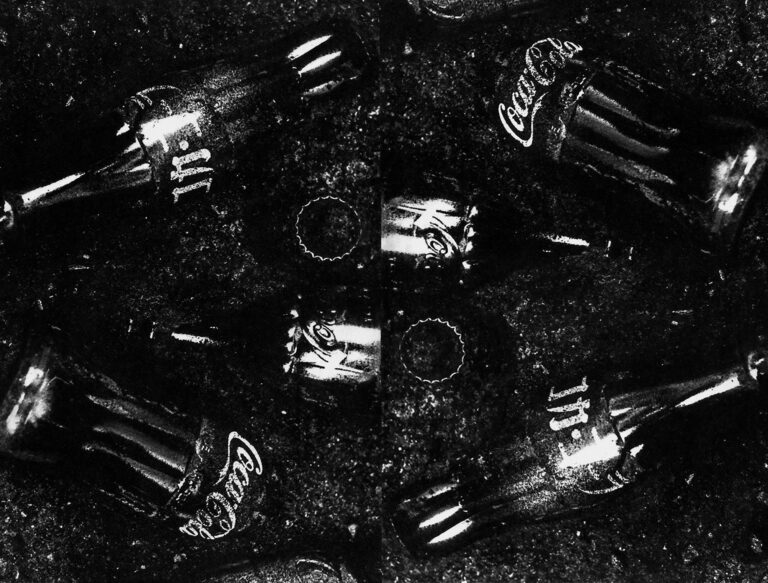 If you ask photobook aficionados what the “greatest” photobook of all time is, there will be a whole bunch of answers. In this poll, The Americans by Robert Frank got the most votes, Ravens by Masahisa Fukase and New York by William Klein were up there, and somewhere in the top ten, you’ll find Chizu (also known as The Map), by Kikuji Kawada.

Music and Photography: Two Great Tastes That Go Together

“For the Record: Photography and the art of the Album Cover” is a musical trawl through the history of photography. Curated from the collection of Antoine de Beaupré, it features images by the great, the anonymous, and the forgotten.

Thomas Hoepker Looks Back at Six Decades of Photojournalism

The Magnum Photos member revisits his storied career in a new exhibition and monograph.

Jeanloup Sieff : A Photographic Journey in the Death Valley

Through the publication of a biography by Claude Nori and the reissue of La Vallée de la Mort [Death Valley], a work published in the 1970s that has been out of print for more than a decade, Contrejour editions are once again shining the spotlight on Jeanloup Sieff, who passed away in 2000.

In 2004,  The Photobook History Volume 1 was published. Written by photographer Martin Parr and author Gerry Badger, it led to a flurry of interest

Nobuyoshi Araki: The Experience of a Lifetime

The 101 photographs that make up Nobuyoshi Araki’s Shi Nikki, or the Private Diary only he knows how to unlock, are featured for the first time in their entirety at the Bourse de Commerce-Pinault Collection in Paris. This is a great introduction to the unclassifiable work of the Japanese photographer who puts the “I” in the foreground.

“I wasn’t trying to be like the guy who photographed my Bar Mitzvah, someone who comes in to please everyone. I wish it was Diane Arbus who took the pictures of my Bar Mitzvah,” says Jewish-American photographer Godlis, remembering the 1974 trip to Florida that changed his life — pictures from which have just been published in the new book Godlis: Miami. 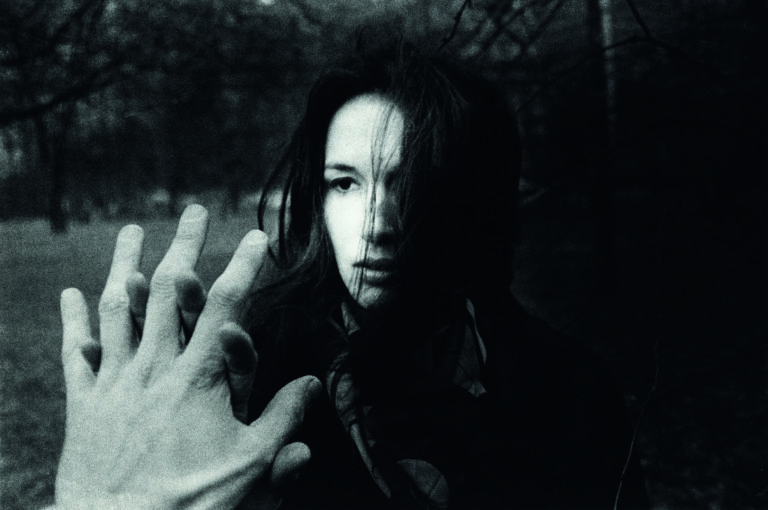 Ralph Gibson: “I Am an Insider, Not an Observer”

On November 4, 2021, as part of Leica‘s celebration of photography, American photographer Ralph Gibson received the Leica Hall of Fame Award 2021 for Lifetime Achievement. He is also being honored with a retrospective exhibition, on view through the end of February 2022, at the Leica Gallery in Wetzlar, Germany. 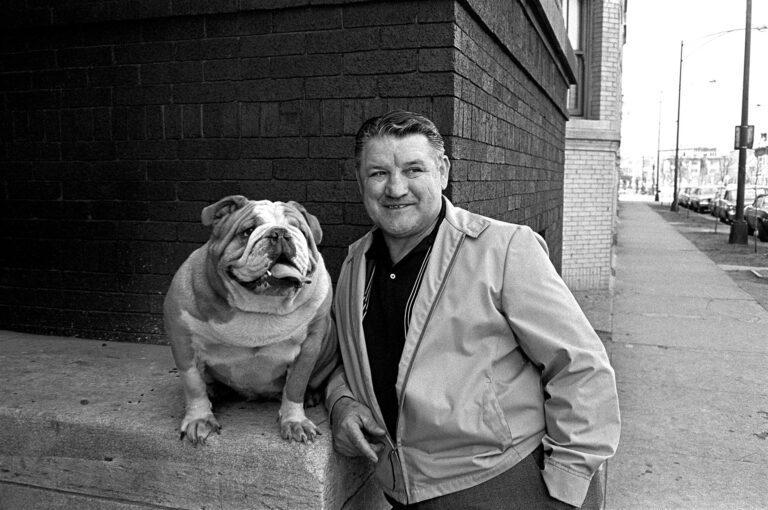 Portraits of Chicagoans by South Side Native Patrick D. Pagnano

An exclusive look at the early work of Patrick D. Pagnano, who used photography to uplift the working class.

Annie Leibovitz: “A lot can be told in those moments in between the main moments”

She is one of the world’s most iconic portrait artists who, over five decades, has consecrated some of America’s biggest celebrities. Recipient of the William Klein Photography Award from the Académie des Beaux-Arts, Annie Leibovitz is the subject of an exhibition at the Institut de France, in Paris, while simultaneously releasing her first book devoted entirely to the world of fashion.

Reed Estabrook’s Pictures of the Relics of Americana

A new gallery show in La Jolla, California showcases Estabrook’s images from the 1970s, taken from multiple road trips across the country.

A captivating new book celebrates the role photography played in the life and work of Barkley L. Hendricks, who made pioneering contributions to Black portraiture and conceptualism.

For nearly 60 years, Joel Meyerowitz has been drawn to the flower in its many splendored forms. Here he looks back at its role in his storied career.

How Photography Changed the Essence of Fashion Magazines

Print is rumored to be dead, but there’s something about the allure of a magazine, of holding a glossy publication in your hands, that keeps

Magnum Photos member Peter van Agtmael shares his journey as a conflict photographer, and the importance of adopting an open, questioning approach to photojournalism.

Shisei Kuwabara: Minamata Disease, and the Poisoning of a Town

For sixty years Japanese photographer Shisei Kuwabara has been documenting the city of Minamata and those who suffer from the disease that bears its name.

A Portrait of Africa on the Cusp of Independence

Recently rediscovered photographs from Todd Webb’s five-month trip to Africa offer a look at the relationship between independence and imperialism in the Global South.

Out of the Cool: The New York Street Photographs of Godlis

The peculiar thing about documentary photography is that, since the inception of the medium, documenting has been the very purpose of photography as a whole. Here, historian Guillaume Blanc continues his in-depth look at what many consider to be the nobility of photography. Read the first part of the course here if needed.

In this second part of our lesson on the history of portrait photography, the historian Guillaume Blanc continues his exploration of the genre by theme, starting with the social question. Read the first part of the course here if needed.

The Plaines of America by Joel Sternfeld

To celebrate an expanded edition of American Prospects (first ed. 1987), released by Steidl in November, the Xippas Gallery is showcasing for the first time thirteen photographs selected by the artist.

The photographer who captured old time American musicians leaves behind an astonishing legacy.

At the MEP, noir is photography

The Maison Européenne de la Photographie (MEP) has drawn on its impressive collection of 25,000 works to create an exceptional exhibition on the theme of noir, with clear implications for photography!